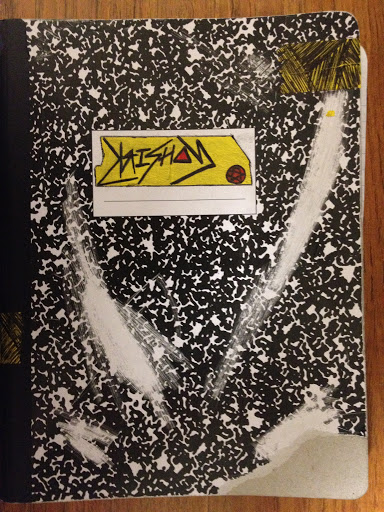 The other day I had random memories flood back to me and it made me realize something. That something was that when I am asked what were my first gaming experiences I usually talk about World of Darkness 2nd Edition and Advanced Dungeons and Dragons 2nd Edition. For whatever reason, I forgot to mention what they actually were back in 5th grade before I discovered dice and rule books. 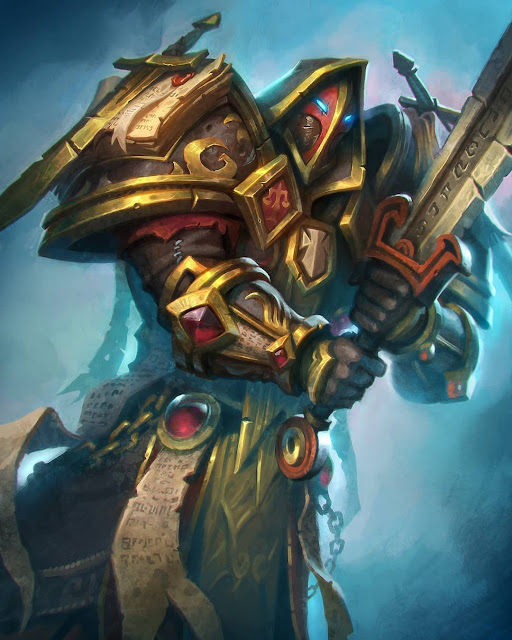 In 5th grade I lived in a small town and a lot of the neighborhood kids were older. My next door neighbor R started a "game night" where we would all hang out in his room and pass a notebook around creating group fiction. Though, before the story started we all made characters and listed some of the abilities we had. R listed what were basically Dungeon and Dragons/Diablo/fantasy archetypes or classes. I choose the Paladin because I thought it was awesome that I could enchant any weapon to catch on fire, heal people, and grow wings for some amounts of time. R had various rules for how abilities would affect the story and how long they would last. We met once or twice a week and some of us were regulars while other players rotated. Between sessions one of us would take the current notebook home to add more story and a plot hook. I do not remember how many of those composition notebooks we ended up filling up but R's dresser was stacked with them - a safe guess would be far into the double digits. 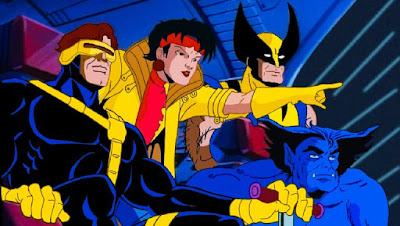 I do not remember when we made the transition into X-Men inspired by the comics and the awesome 90's cartoon but we did. Though, there was a main difference - it went from notebooks to live action. We all started playing LARP X-Men throughout the neighborhood and the elementary school grounds that was within walking distance. We each got to pick three characters and rotate through them as needed. I remembered that my choices were Cyclops, Mr. Sinister, and Gambit (ya, I know there was some meta in that decision). We all contributed to creating a stack of mission cards/plot points and those were used but a lot of time in game the story just kind of unfolded. The interesting thing about this experience as I compare it with my later LARP experiences is that there was no fancy costume requirements, no props to think of, and no GM/Storyteller or other Staff, everyone was a player and the story just evolved through interaction with the random aid of those mission cards (which were written on 3x5 index cards). A lot of time was spent running around the neighborhoods, wrestling in the grass, and exploring Goonies style.

Both of these first experiences took up all of my 5th grade year and spilled over into my 6th grade year. My memory is not perfect as it has been so long ago but my favorite thing about these memories is how organic and simple it was. No politics, no alternate motives, no edition wars, no you can't play because you don't have x/y/z, or rules lawyering.

But I digress, I need to remember to tell people about these experiences next time I asked what my first RPG was... 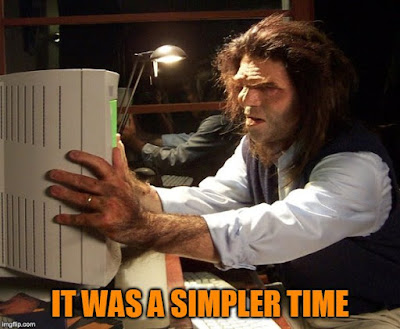 Chronicles of Neverwhere: An Introduction 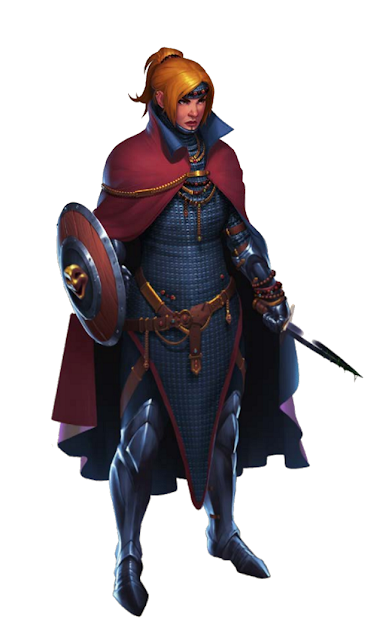