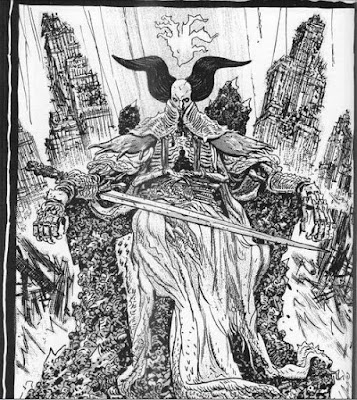 Due to the varies canon changes throughout the editions (in addition to there being lot of rumors and very few hard facts in the meta plot) it can be hard to keep track of what happened to what Antediluvian, who are the clan founders in Vampire the Masquerade. I have taken the time and tried to track down where and what the Antediluvians are doing in the modern nights.

I have used the Vampire: The Masquerade 20th Anniversary Edition timeline changes, information from Beckett's Jyhad Diary, and the information presented in Vampire 5th Edition.

What They are Doing or Where They Are

Interesting Rumors of the Night 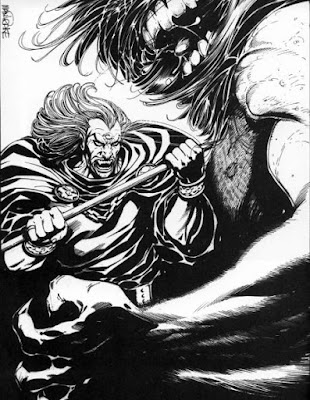