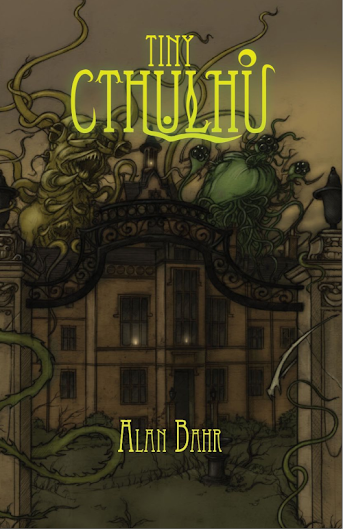 "We live on a placid island of ignorance in the midst of black seas of infinity, and it was not meant that we should voyage far." - H.P. Lovecraft

I have been a long time fan of the Mythos and investigative/mystery focused gaming. I have played many different Cthulhu based games but most of them tend to be overly complicated for my tastes. I am really excited to dive into Tiny Cthulhu. It recently had a very successful kickstarter campaign.

Disclaimer: I was given a PDF copy for review purposes.

Before I dig into it, Tiny Cthulhu has done something that I have not seen in a Mythos game before. At the beginning of the book before you get into the game proper there is a disclaimer that discusses the failings of Lovecraft. These failings include how he was racist and how there is explicit and racist overtones in some of his writing. Alan Bahr goes on to explain that they do not support that ideology and none of those tones will be found in Tiny Cthulhu. A part of me thinks this is unneeded but I also understand it is a shield against those people that would cry foul.

Presentation: Tiny Cthulhu has a full color hardback cover with 177 pages of single column black and white interior. The interior pages have some clean shading around the edges to give it a stained look. The art matches the theme of the Mythos and is done in black and white. Before you even get into character creation or things like that the book gives you the entire run down of how to play, how combat works, corruption, rest, healing, saves, and so forth. All of the Tiny games do this and I think it makes it easier understand the rest of the book. This is because you already have reference. After this you get the various chapters relating to investigator creation and then the GM section that talks about the Mythos, best practices, rules for more of a Noir or pulpy game, innovations, bestiary, cults, etc. Tiny Cthulhu has an organized table of contents and comes chalk full of micro settings, to be exact there are ten of them. It is really a clean laid out book that is easy to navigate. 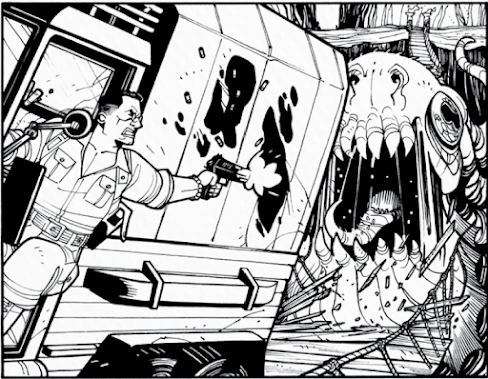 Character Creation: The creation of the investigator follows these steps:

3.Select a Weapon group to be proficient with: These include Light Melee, Heavy Melee, Light Ranged, and Heavy Melee.

4.Select a Family Trade: There is not list for family trades but it is the jobs you were exposed to growing up or it can even be used as what you did before you become a Investigator.

5.Record your Driving Belief: All Investigators have a driving belief that is recorded on their character sheet. This is a very important point about the character. It could be something simple like, "I can always talk my way out anything."

6. Final Touches: You also get an investigators kit and $50 bucks in your pocket.

Characters are not defined by classes or anything of the sort. The archetypes provide a worldview and some starting flavor. Then the traits (and the rest of the role play sections) help flesh out your character. 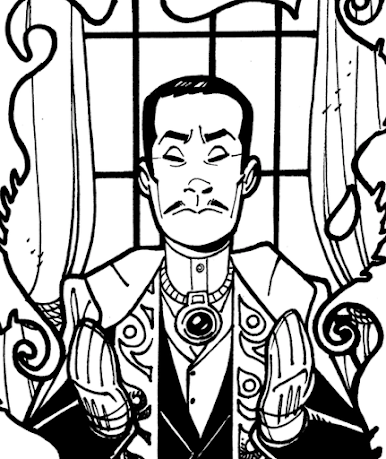 Resolution: This resolves around making tests the require a 2d6 roll and the test is successful if any of the dice come up a 5 or 6. Some magic, traits, and gaming fiction can give the player advantage to the roll which means 3d6 are rolled. Certain situations can also lead to disadvantage on the roll which means 1d6 is rolled. In a situation where advantage and disadvantage happens at the same the disadvantage mechanics prevail unless magic or some type of powerful alchemy is involved (then the advantage mechanics win because MAGIC!). Tests can be considered normal tests, an obstacle test, or a save test. The resolution is the same but the story that triggers the test is different. 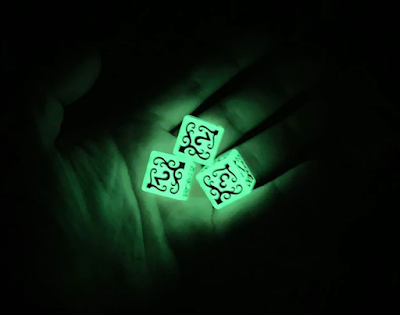 Resolution: Like most Tiny Games, the rules are light but it is still important to mention some of the mechanics. These also include corruption which is Tiny Cthulhu's from of Sanity or Insanity? 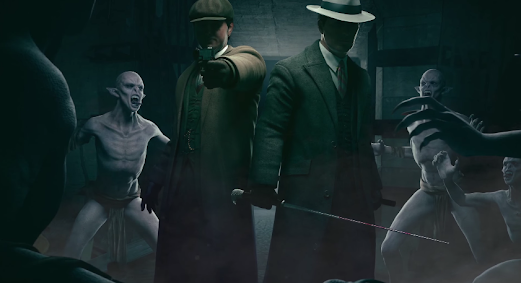 Final Thoughts: The tiny d6 system does the Mythos great justice. I have been at many a Cthulhu game table where we got stuck looking up rules or slogging through sanity searing situations, combat, or clue finding. I think these iteration of the Mythos goes a long way in keeping the players immersed in the story.

There is threw things I really like about the Tiny Cthulhu. The first that characters are not deeply tied to their archetypes like a general class system. You can have a Mystic that is good with a sword or a soldier that has picked up some magic and so forth. The second thing is the corruption mechanics. Instead of it being a mechanical slog or a quick way to lose your character in a single session it enforces the genre in a positive way. Instead of taking away player agency it gives them a choice and there is some built in buffers so you do not have to make roll for each body you find or whatever cult antics you come across. I also like how finding treatment and some of the other methods of regaining the Corruption threshold can become a side quest and a good opportunity for roleplay that does not directly involve the Mythos. Another great aspect regarding Corruption is magic as just knowing magic permanently breaks some of your sanity and your total corruption threshold is reduced on an permanent manner. Knowledge can be a dangerous thing. Speaking of magic, the Healing trait is stated that it is due to medical knowledge and not necessary magic. The last thing I really like are micro settings. That provide some many different ideas then the standard issue 1920s vibe. My two favorite ones are Under a Blood Red Sky (where basically a 1800s western town gets mysterious transported into an alternate world with Mythos horrors and the characters are part of that town. The other setting is Arkham High - a little Goonies vibe with Mythos. Each micro setting has setting information, hooks, and a whats really going on explanation.

Now, with that being said, I do wish there would have been more setting specific traits, GM advice for running the Mythos, and more information regarding all of the great older ones.  I am hoping some of this information we will see in a supplement down the road. 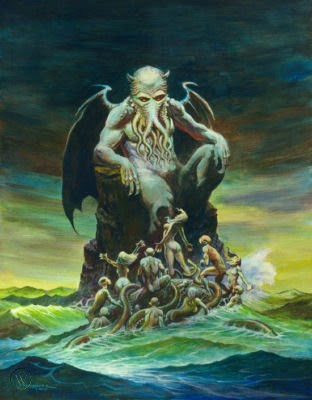 You can find Tiny Cthulhu at the following places: 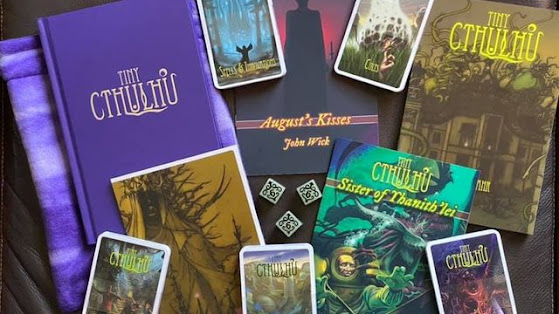 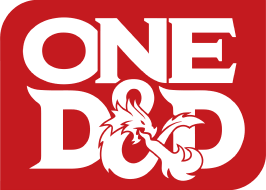